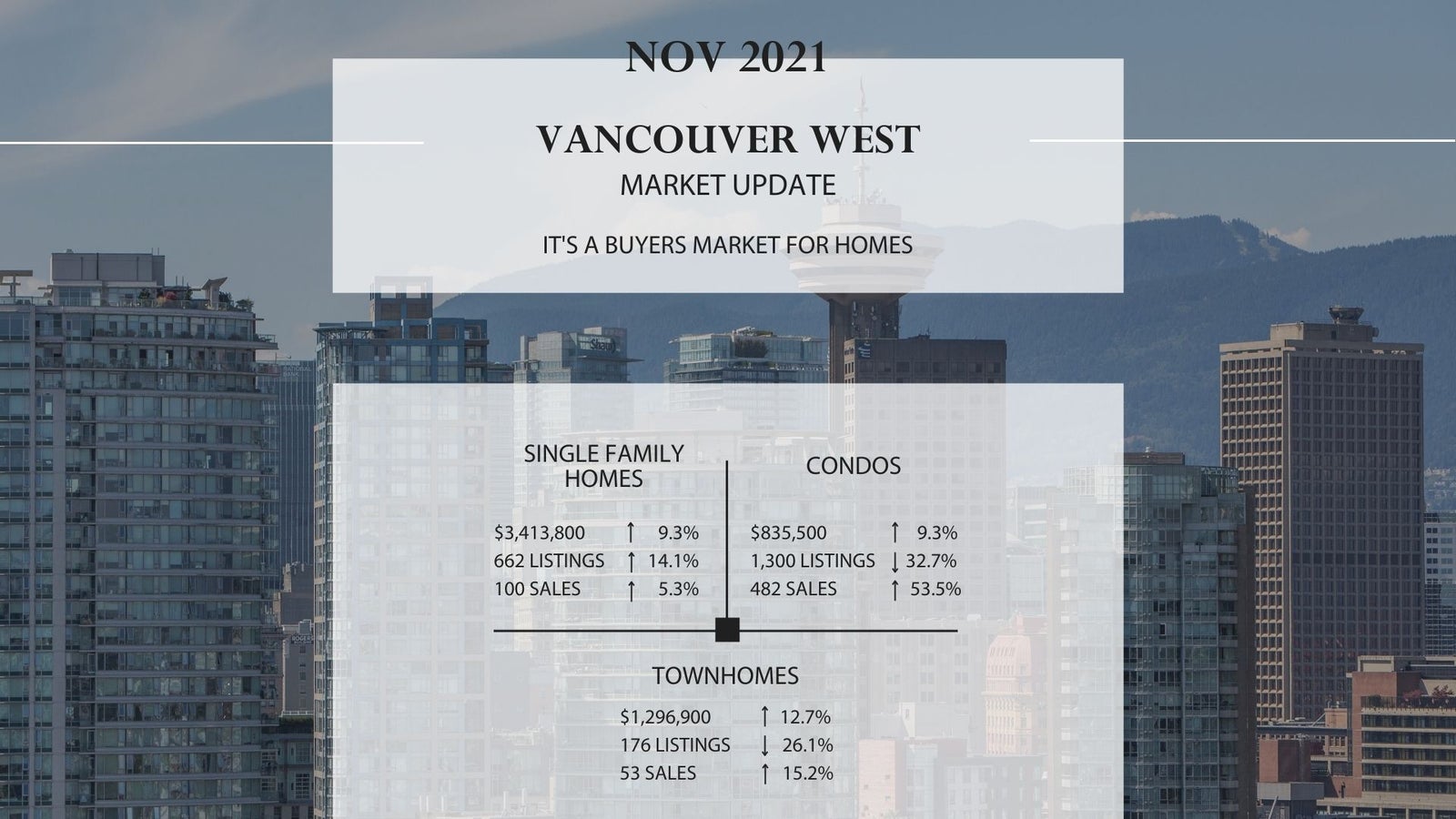 British Columbia is, of course, the epicentre of Canada's housing affordability crisis, and new data provides yet another indicator of how home prices are completely out of proportion with the living reality.Total assessed home values in BC in 2020 reached $1.4 trillion, which is a 4.2% or $61 billion year-over-year drop, according to a new breakdown of Statistics Canada data by Better Dwelling.BC was the only jurisdiction of Canada's four largest provinces to see a value decline during the 2020 assessment year. But this still amounts to BC accounting for 23.5% of Canada's total assessed home values, even though its population of just over five million residents represents 13% of the country's entire population.In contrast, the assessed home values in Canada's most populous province, Ontario, reached $2.76 trillion in 2020 - up from $2.6 trillion in 2019. Ontario has a population of about 14.6 million.